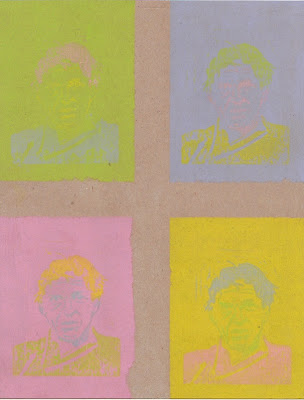 So here is a Warholian McQueen lino cut print I made about a year ago. My girlfriend and I jokingly called it Zombie McQueen. Then your shirt and sticker came out… I’d like the spy cams removed from my house please, you filthy pervs!
Anyway, this print is mostly rubbish and barely recognnisable as Steve, but I thought you guys might get a laugh out of it if nothing else.
Bye, Dusty Terry

Terry also made, and sent us, the leather belt loops ‘for people who keep their keys outside their pants’ and the postcard below. Talented fella. Thanks Terry. Hey, did you also have the Triumph with the crazy exhausts and rude tank? 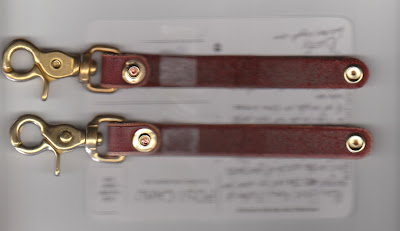 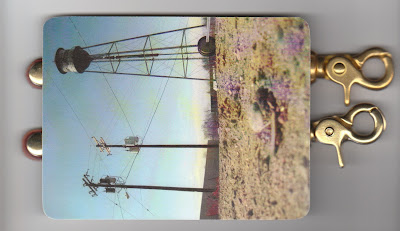