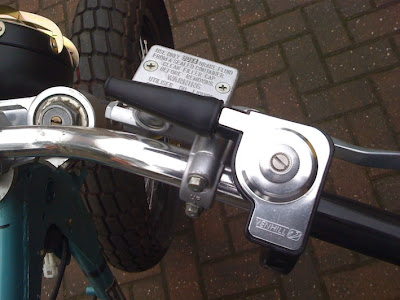 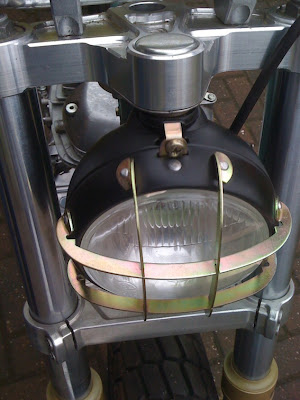 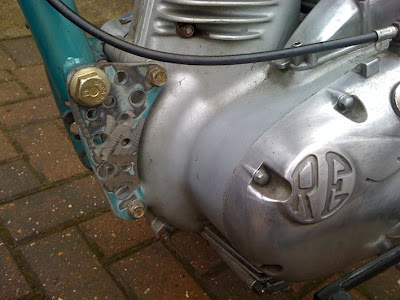 Humongous front engine mount cut down and drilled. Those bolts will be replaced. Enfields are built to survive decades of hard labour on Indian roads, so it’s easy to lighten them and still retain strength. We’re looking forward to weighing the finished bike and see what we’ve shed. 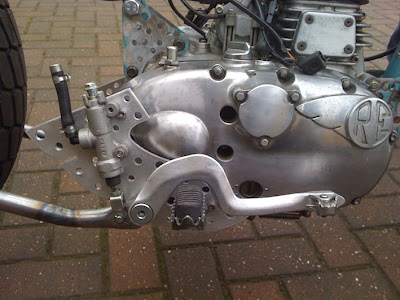 It’s virtually non-stop till the debut on the Royal Enfield UK stand at Motorcycle Live at the NEC. G