Conrad and the Long Day pt. 2 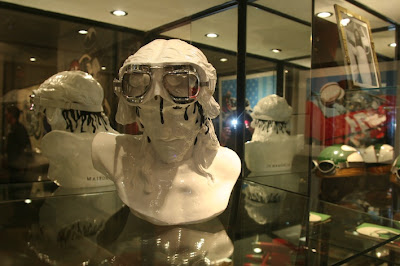 So, the long day continued. From Reading I drove into London at rush-hour. I had to drive because I’d picked up the Enfield project from Co-Built and the bodywork that had been painted. I was quite keen to see Conrad Leach’s new work, Paradise Lost at the Gauntlett Gallery. There are always loads of people I really like catching up with, like Dai Jobu, Nick Ashley, Jake Rocker and…. 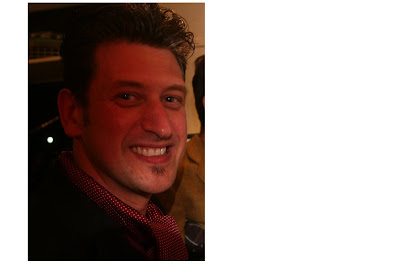 Conrad Leach – a lovely chap. I’ve seen loads of his work, but it’s always been in print or on the internet. To see the actual paintings and inspect them made a big impression on me. I’d really like to buy one. To think, the first time I met him he was bump-starting my Wood at Peterborough (nope, that’s not prison slang). 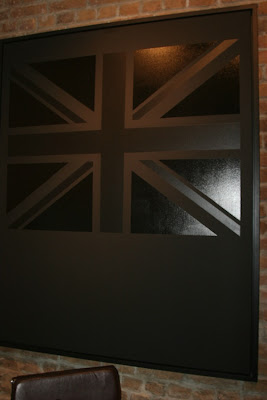 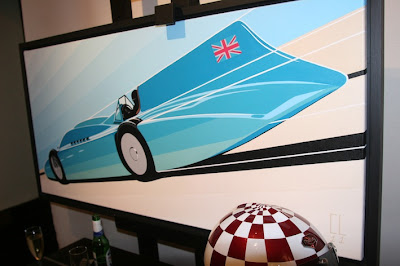 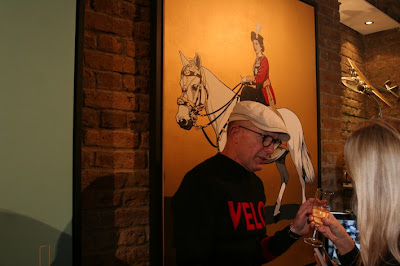 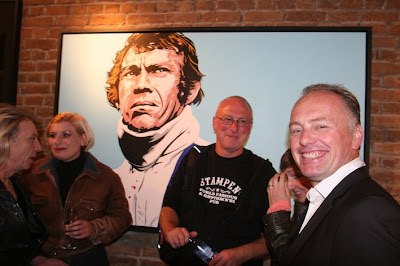 Cres, Sarah, Steve, Gary P from MCN, Helen and the fella who gave me my first writing assignment, a long time ago, Steve Berry. 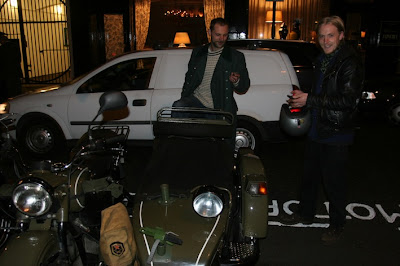 Nicolai the painter came over with his mate Chris to pick up the bodywork I’d just collected from Revolution. They wrapped it in a blanket and stuff it in the sidecar for the journey to Nicolai’s East London grotto. Check Nicolai’s amazing work at Ornamental Conifer. Big thanks to David Death Spray from the intro way back when. 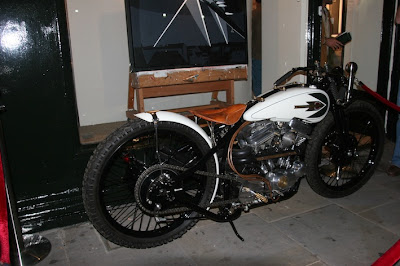 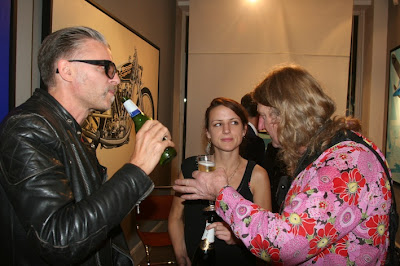 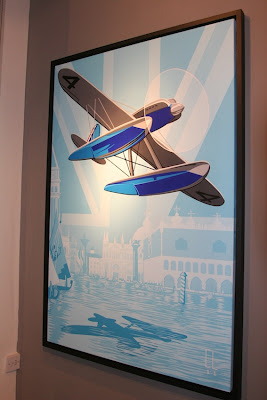 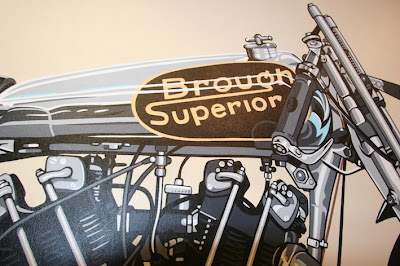 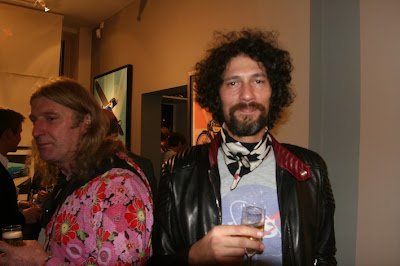 Jerome from Ruby Helmets made it over from Paris. 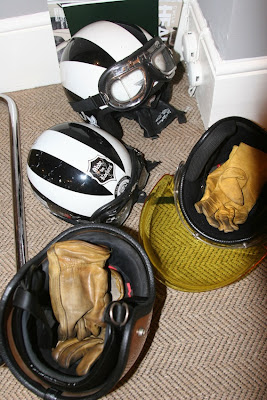 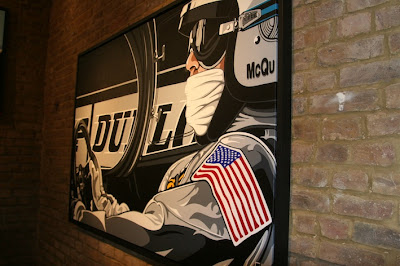 The show is on at Gauntlett Gallery till November 12. It’s well worth the visit. GI 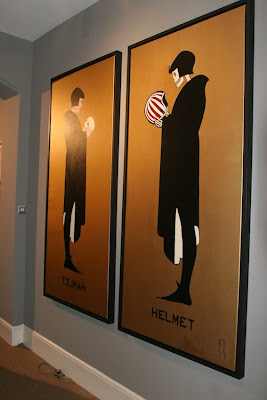