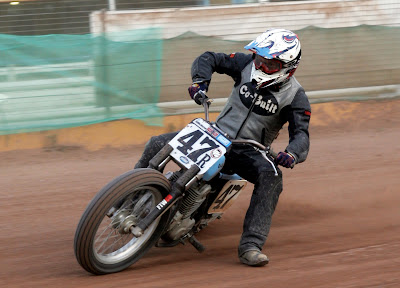 Anthony Brown of Co-Built is the British Thunderbike champion. Anthony is probably the nicest fella in a paddock full of nice fellas and he won the title on a bike his three-man cooperative designed and built. Co-Built created the 4130-steel frame and swingarm from scratch. They designed and made the yokes (triple clamps), commissioned the twin shocks, made the exhaust…
There are only three adult classes in UK racing: Short track (for DTX bikes, though Thunderbikes can enter); Thunderbikes (air-cooled framers, road-based bikes and any twins or multis inc. XR750s) and mini bikes (bloodthirsty thugs on tuned putt-putts). The Thunderbikes class has had over 20 entries at each of the six rounds this year. Anthony had to fight for it.
There were five complete Co-Built Thunderbikes racing on Saturday night, with plenty more bikes – including the official Suzuki team – using Co-Built parts. Expect a big story on the fellas in Sideburn 9.
Congratulations Anthony. G 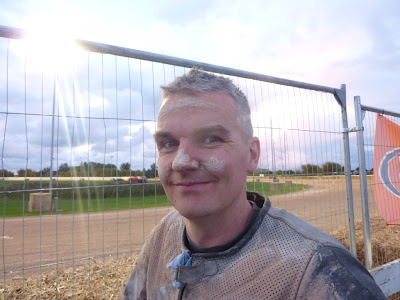 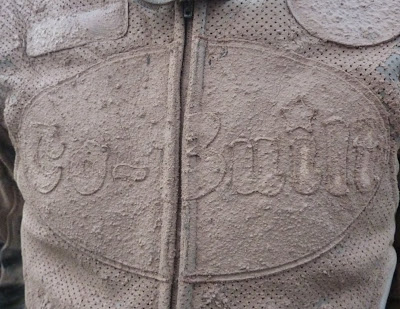 UPDATE:
I would just like to add my pat on the back…
Anthony is deceptively fast. On first hearing his “Go Slow To Go Fast” mantra, it seemed preposterous in the extreme. He doesn’t ride with the obvious flair of our Italian friends, or the tits out gay abandon of the STUK riders that have defected from professional speedway, he looks more like a sack of spuds. But all the people I have approached about (my awful) technique and the art/science of racing, has an Anthony quote. At Buxton he was explaining to Drogo that “A corner has 2 parts. A beginning and an end. Finish 1 before you start the 2nd”. Drogo was jumping up and down that he now had the golden key to success. I still have no clue what he was going on about. Anthony is Yoda (except he doesn’t have hairy ears). 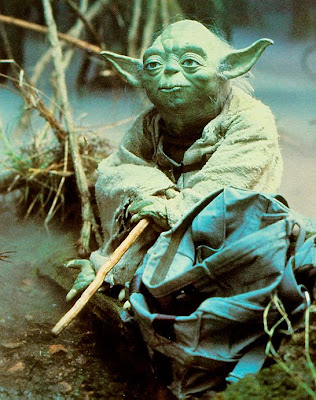 Yoda we Love you. BP