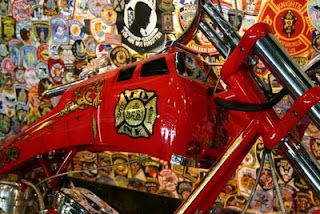 Thousands of firefighters joined a “Heroes Across America Ride” to a 9/11 Tribute Rally hosted by the International Fire Fighter’s Association Motorcycle Group and Orange County Choppers to “Always Remember & Never Forget” the 347 IAFF members, including 343 FDNY fire fighters who lost their lives on Sept. 11, 2001 during terrorist attacks in New York, Washington, DC and Shanksville, Pennsylvania.

They came together from  as far away as British Columbia and California to share the 10th anniversary of that terrible day. 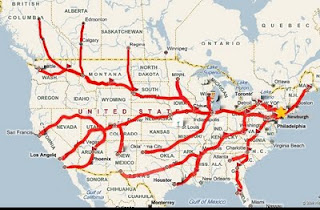 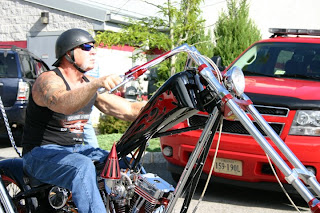 They gathered at OCC headquarters in Newburg, New York, where Paul Teutel, Sr. lead a charity ride on Saturday and unveiled a 9/11 Tribute Bike. 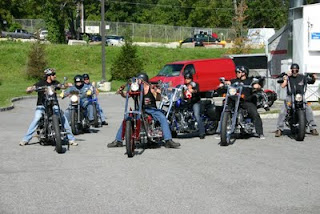 More than 3,700 motorcyclists rode together on Sunday, Sept. 11 from Newburg to the FDNY Fallen Fire Fighters Memorial in New York City. 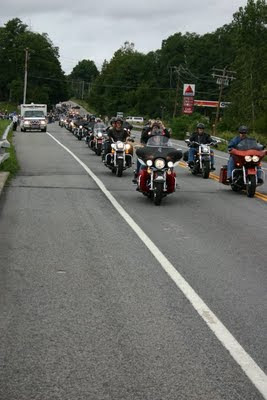 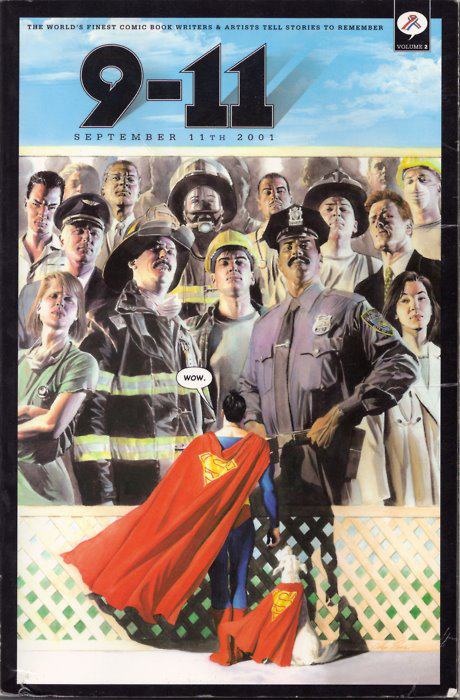 The firemen, policemen, airline pilots & passengers, rescue workers, doctors and nurses and people from all walks of life who risked their own safety in order to save the lives of fellow Americans.