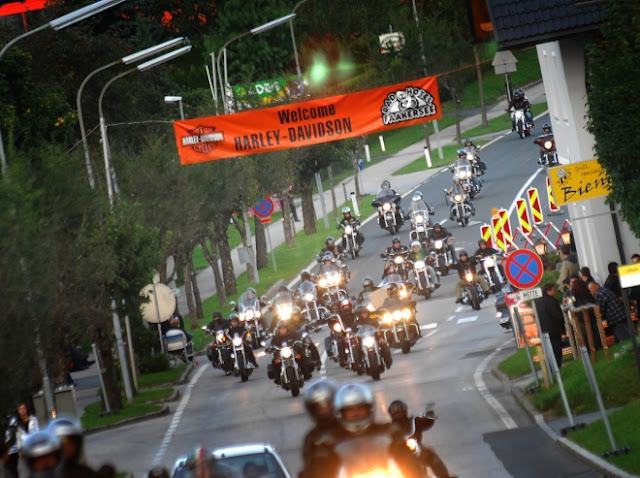 Here are video highlights of the 14th European Bike Week and AMD Affiliate Bike Show, September 6 to 11, 2011. Europe’s biggest and open bike event saw more than 70,000 bikes from all over the world circle the shores of Faaker See in Austria.

Returning for a second year, the 20th European H.O.G. Rally & Croatia Harley Days 2011 were staged in the beautiful coastal region of Carinthia near the Italian border.